PTI Should be Tried Over Judges Espionage:…

ABU DHABI: Severe weather warnings were issued on Sunday after heavy rain and high winds lashed parts of the UAE.

Torrential downpours swept through Abu Dhabi and Dubai at lunchtime, severely reducing visibility on the roads. Dark clouds formed across the capital, enveloping many of the skyscrapers. 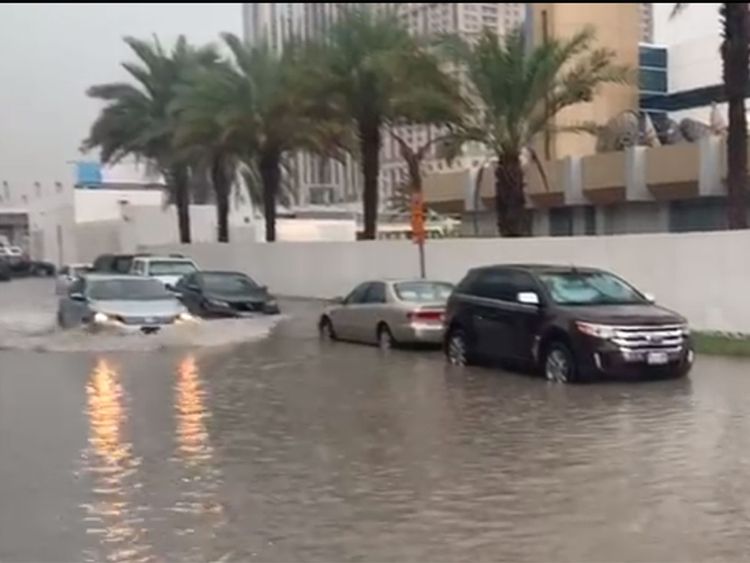 Dubai Airports warned travellers to expect some disruption to flights and asked passengers to check its website for updates.

Warnings were also issued by the Civil Defence, police and the National Centre for Meteorology.

Schools in the emirate were also affected. Officials at Cranleigh Abu Dhabi texted parents telling them that after school activities had been cancelled but that all children were safe. 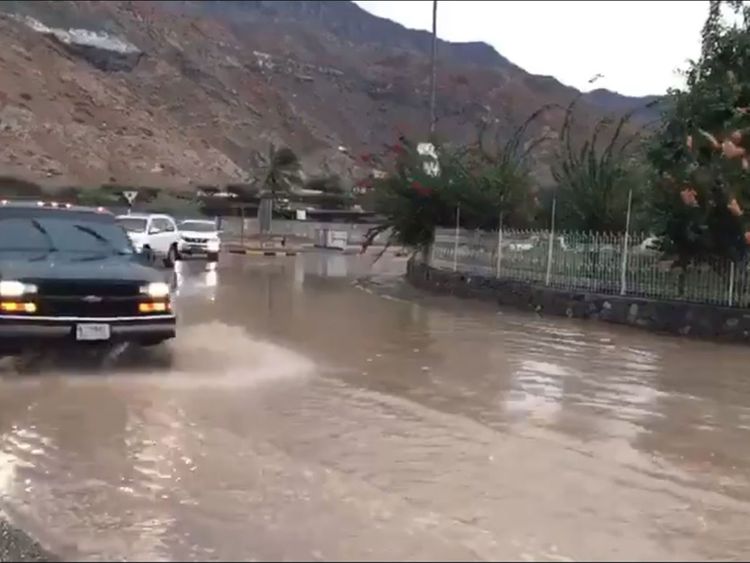 “Please do not come and collect children,” the school said. “When the weather eases, we will email with a pick-up plan.”

Hazardous conditions along sections of the coast in Fujairah and Sharjah were expected to continue until about 8pm on Monday, November 11.