Prime Minister Imran Khan Did Nothing to…

Lockdown Restrictions In Sindh To Continue Till…

DG ISPR Pays Tributes To Those Who…

Investigation Reports of All Plane Crashes to…

According to the ISPR, Lieutenant General Nadeem Raza has been made the Chief of General Staff,  while the present CGS Lt Gen Bilal Akbar has been posted as Corps Commander Rawalpindi.

Lieutenant General Shahid Baig Mirza has been appointed as the Inspector General Communications and IT, He was earlier serving as Corps Commander Karachi. 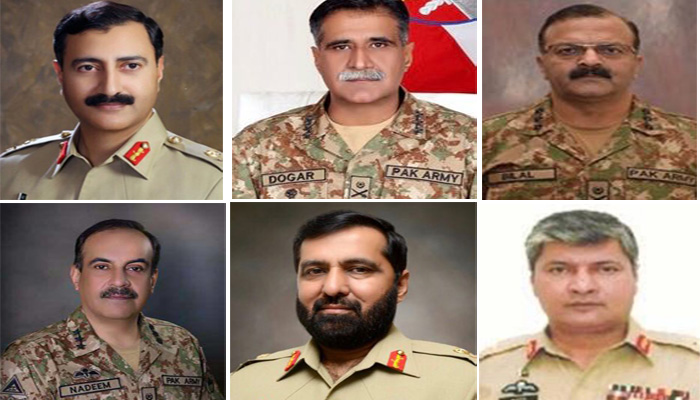 Lieutenant General Abdullah Dogar has been made the chairman of Heavy Industries Taxila.