Chohan Says It Is His Responsibility To…

Govt Utilizing All Out Resources to Contain…

Turkey To Use Lira In Property Purchases, Sales, Rents

Ankara(September 13, 2018): President Recep Tayyip Erdoğan signed a decree early Sept. 13 that requires using the Turkish lira for buying, selling and renting of real estate and leasing of vehicles, in a fresh step to support the ailing local currency.

The decree was published in the Official Gazette.

Purchase, sales and rental contracts of moveable and immovable properties and vehicle leasing made in foreign currencies will be converted into lira within 30 days, according to the decree. 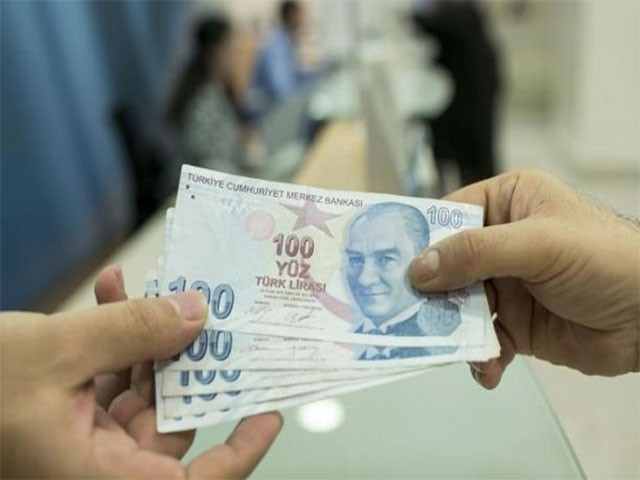 It added that in the current contracts, the agreed prices in foreign currencies will be redefined as lira within one month and the terms of the decree will be executed by the Finance and Treasury Ministry.

On Aug. 29, Treasury and Finance Minister Berat Albayrak said the government would take steps to prevent foreign currencies from being used for real estate and shopping mall store rent and sales.

The new decision on transactions also included contracts for business and services.

It was the latest in a series of steps Turkey has taken since August to choke dollar demand. The central bank has launched a forex swap market for banks, while the banking watchdog limited derivative transactions.