As per details, both discussed on matters of mutual interest, including the current security situation of the region, said a statement issued here. 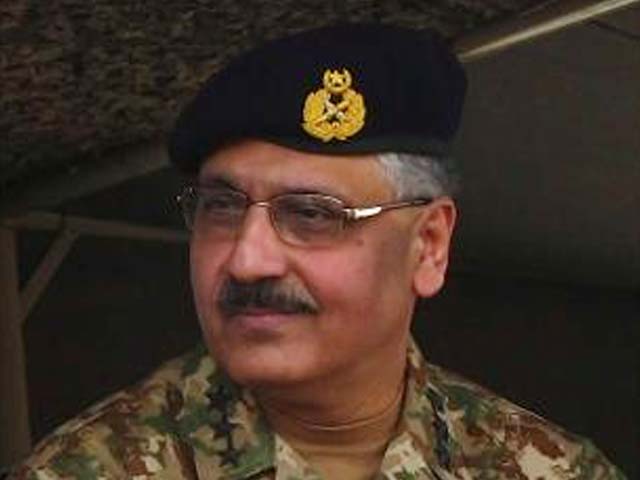 According to Inter-Service Public Relations (ISPR), the visiting commander also applauded Pakistan’s sacrifices for maintaining peace within the region and ongoing war against terrorism, said a statement issued here.