No Decision on No-confidence Move in Punjab:…

According to the details a trustee of an ‘imambargah’ was killed by four assailants in Mohalla Shaheen in the city. The assailants were riding on two motorbikes. A passer-by was also injured during the episode. 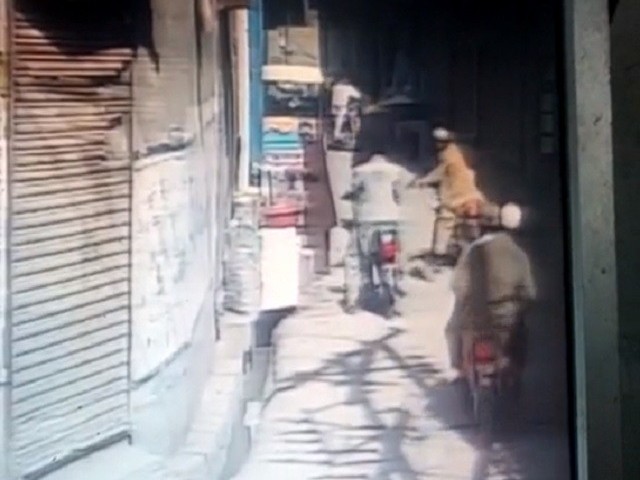 While in the second incident, a former union council (UC) Naib Nazim, Taimoor Baloch, was gunned down in Tank Adda area, police said.

Two People Gunned Down in Liyari