Coronovirus Death Toll Jumps To 132 in…

London: In today’s matches in the ICC World Cup 2019, Sri Lanka will face Australia at The Oval, London while Afghanistan will take on South Africa at Wales Stadium, Cardiff. 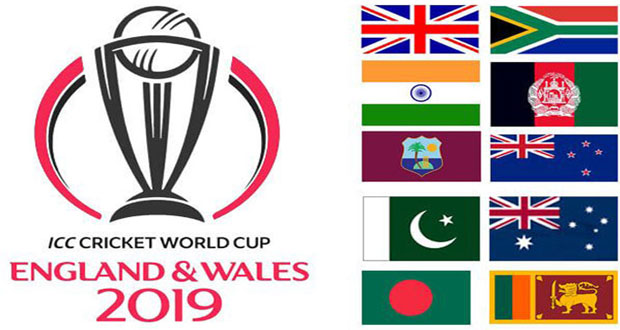 Sri Lanka have managed to win only one game while Australia have won three out of four matches. Australia stand at third while Sri Lanka are on fifth position in the points table.

On the other hand, South Africa and Afghanistan both have played four matches and failed to win any of them.

The Proteas and Afghanistan are at the bottom of the points table.