Web Desk (August 24, 2018): The European Union and the British government have condemned Israel’s approval of plans to construct over 2,100 settlement units across the West Bank.

Israeli authorities gave a final green-light to 382 new homes in Jewish settlements on Wednesday and advanced plans for some 600 more. The plans include 370 housing units in the Adam settlement, where three Israelis were stabbed by a Palestinian in July.

Palestinians, who want to establish an independent state in the West Bank, say Israeli settlement growth hinders the prospect of a viable state.

The UK’s Middle East Minister Alistair Burt called on Israel “to halt such counterproductive action” and encouraged “all parties to commit to further efforts to de-escalate current tensions and create the right environment for a just and lasting peace.”

“Settlements are illegal under international law and remain one of the obstacles to a viable two-state solution,” Burt said in a statement. 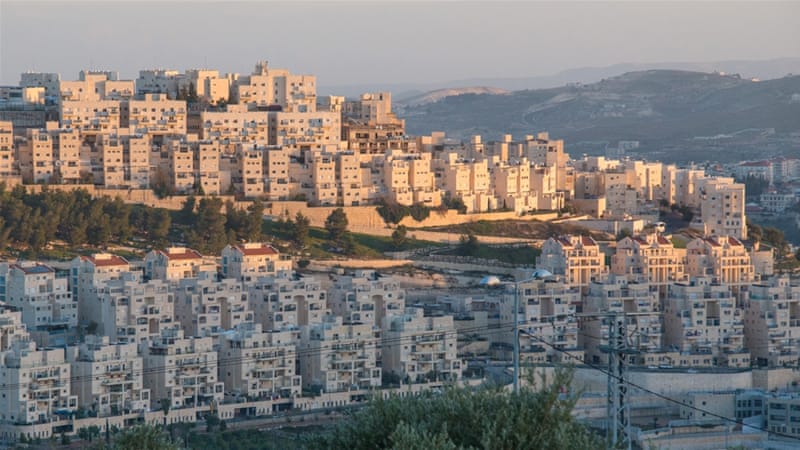 “Yesterday’s announcement of plans to construct over 1,000 units on the West Bank, and last week’s tendering for 1,100 more, continues policies that are rightly condemned internationally. The UK echoes this condemnation today.”

“If implemented, these plans would further jeopardize the prospect of a contiguous and viable future Palestinian state,” a spokesperson said in a statement.