UN-Led Talks Only Way To Political Solution In Syria: France

Paris (January 25, 2017): France’s foreign minister said on Wednesday there was no sign of a political solution for Syria other than UN-led peace talks in Vienna and they were the “last hope”.

“Today, there is no political perspective that presents itself, other than — and it’s the last hope — the meeting that will be held in Vienna tomorrow under the auspices of the United Nations, where the belligerents will be present and where we hope a peace agenda will be mapped out,” French Foreign Minister Jean-Yves Le Drian told lawmakers in Paris. 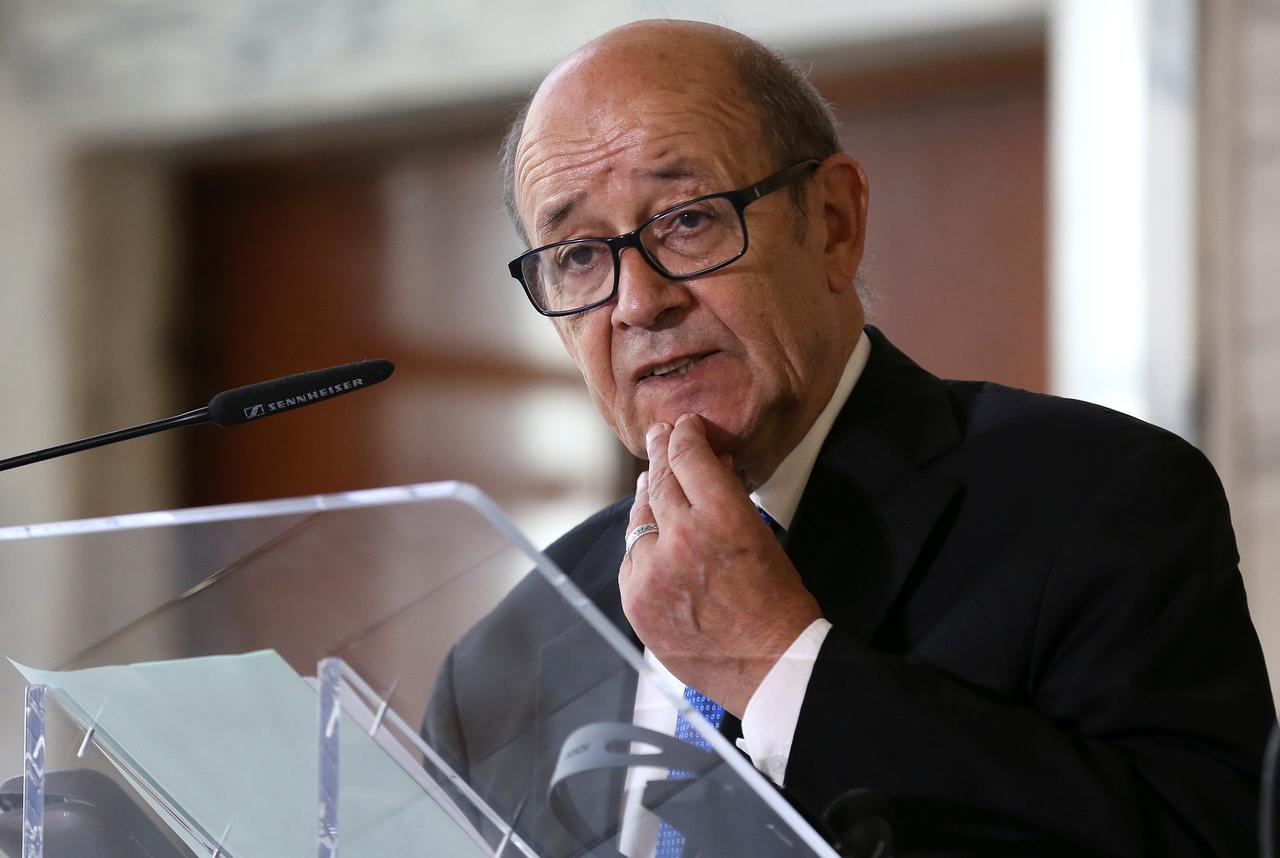 Staffan de Mistura, the UN Special Envoy for Syria, invited the Syrian government and opposition to a two-day meeting in the Austrian capital with the goal of addressing issues related to a new constitution.

“By definition I am optimistic… It’s a very critical moment. Very, very critical,” De Mistura told reporters in Vienna, adding that both sides had promised to send full delegations.

De Mistura has presided over a sporadic series of talks in Geneva, with a mandate to discuss new elections, reformed governance, a new constitution and the fight against terrorism.

But the Syrian government delegation objected to the opposition’s tough line on the future of Assad, and the talks achieved nothing.

On Tuesday evening, the British, French, Jordanian, Saudi, and US foreign ministers met in Paris to see how to give extra support to De Mistura and consult on how to handle Russia’s planned gathering in Sochi.

“We want to put Geneva back at the centre of the game and that’s what we agreed,” said a French diplomatic source.

New Round of Syria Peace Talks Kicks Off in Astana