Welfare of Helpless and Needy Responsibility of…

Mother Along With Her Three Children Burnt…

According to security sources, the assailants halted path of all the buses either heading for or leaving Gwadar and offloaded all the passengers.

Sources added that the unidentified gunmen checked the National Identity Cards (NICs) of all the passengers before shooting them to death at point-blank range and fleeing the scene without being caught. 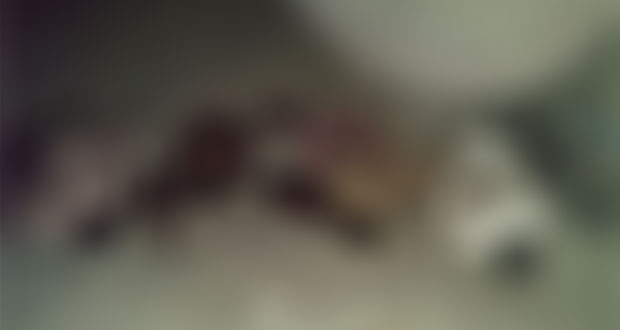 Security officials, upon receiving the information of the heart-rending incident, reached the highway spot and shifted dead bodies to a Naval Hospital in Ormara.

Chief Minister of Balochistan Jam Kamal Khan has condemned the killing of 14 passengers, saying that the terrorists who performed the terror bid portrayed sheer cowardice by shooting unarmed passengers.

He added that the countrywide operation to eliminate all terrorist bodies will continue at all costs.

‘Uproar Of Presidential System Cause Of Ignominy For Govt’