Opposition Movement Will Die Down In January…

Washington (April 03): The United States added the Milli Muslim League (MML) and Tehreek-e-Azadi-e-Kashmir (TAJK) to its list of Foreign Terrorist Organisations, reasoning that both were fronts for Lashkar-e-Taiba (LeT).

In a statement, Ambassador Nathan A. Sales, the Coordinator for Counterterrorism at the US State Department, explained that the Monday revisions “show that the US government is not fooled by Lashkar-e-Taiba’s efforts to circumvent sanctions and deceive the public about its true character”.

Both the MML and TAJK were different names of the same banned terrorist outfit, Sales said, adding that regardless of its attempts to create new facades, it would not be able to hide from the US.

“Make no mistake: whatever LeT chooses to call itself, it remains a violent terrorist group. “The United States supports all efforts to ensure that LeT does not have a political voice until it gives up violence as a tool of influence,” it added. 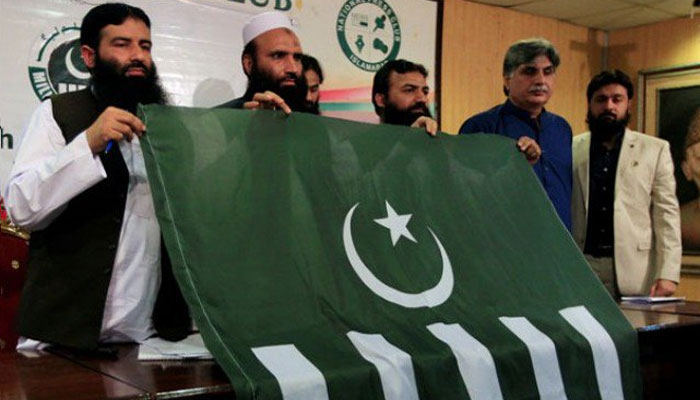 Pakistan’s Western ally, with which relations have recently become quite bumpy, noted that American citizens were prohibited from engaging in any type of deal with either of these groups. It added that financial sanctions have been imposed on both the MML and TAJK. By changing guises, the LeT has attempted to fool the people of Pakistan as well as the global fraternity, the US said, stressing that it hopes it was clear that no matter what mask the banned terrorist organisation considers wearing, it would remain labelled as a terrorist group.

However, the US Treasury Department announced its decision to include seven members of the MML’s top brass to the list of Specially Designated Global Terrorists (SDGTs).

FATF Decides To Put Pak Back On Terrorist Financing Watchlist