US Congress Members Urge India to End Occupation of Kashmir

WASHINGTON: The members of US congress urged India to end the occupation of Kashmir and allow its residents to speak.

The voice of the Kashmiri people, who have been living under siege since Aug 5 when India forcibly merged their land with the union, is now resonating in the US Congress where key lawmakers are urging New Delhi to end the occupation.

Congressman Adam Smith, Chairman of the House Armed Services Committee, called India’s US ambassador on Tuesday and told him that he was “continuing to monitor the situation regarding the government of India’s decision to revoke the special status” of occupied Jammu and Kashmir. 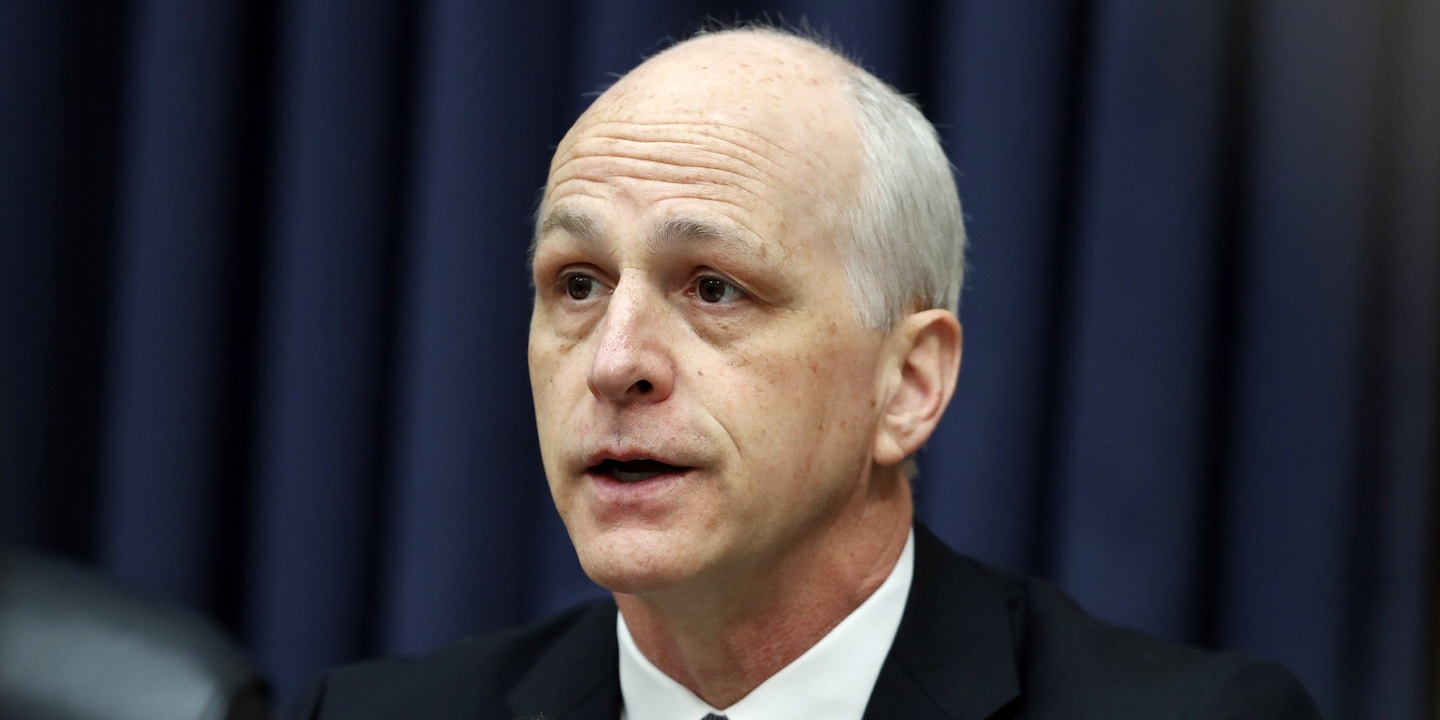 “There are legitimate concerns about the ongoing communications blackouts, increased militarisation of the region, and enforcement of curfews,” he told the Indian envoy.

Mr Smith, a Democrat from Washington state, said some of his constituents were from occupied Jammu and Kashmir and had also visited the area after Aug 5.

“They saw a region under siege with its residents isolated, without an ability to communicate at all outside of the region,” he said.

Mr Smith reminded India that “recognition for the potential disparate impact of this decision on the region’s Muslim population and other minority groups — now and in the future – is imperative”.

Senator Bob Menendez, a ranking member of the Senate Foreign Relations Committee, and Congressman Eliot L. Engel, Chairman of the House Foreign Affairs Committee, issued a joint statement “in response to the steps India has taken to revise the status of Jammu and Kashmir”. 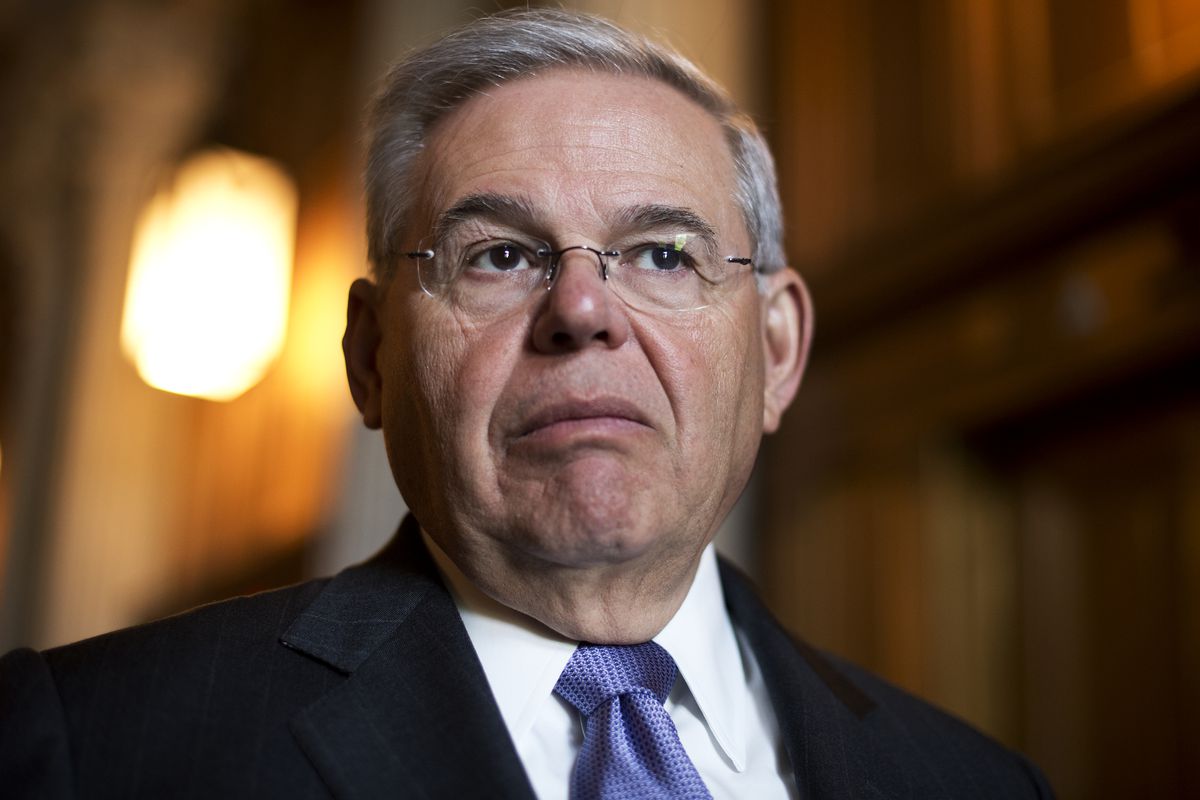 The two lawmakers reminded New Delhi that “as the world’s largest democracy, India has an opportunity to demonstrate for all its citizens the importance of protecting and promoting equal rights, including freedom of assembly, access to information and equal protections under the law”.

They also urged Pakistan to “refrain from any retaliatory aggression — including support for infiltrations across the Line of Control — and take demonstrable action against the terrorist infrastructure on Pakistan’s soil”.

Congresswoman Yvette Clarke of New York, said she was “extremely concerned” and was raising her voice about what’s happening in Kashmir now. 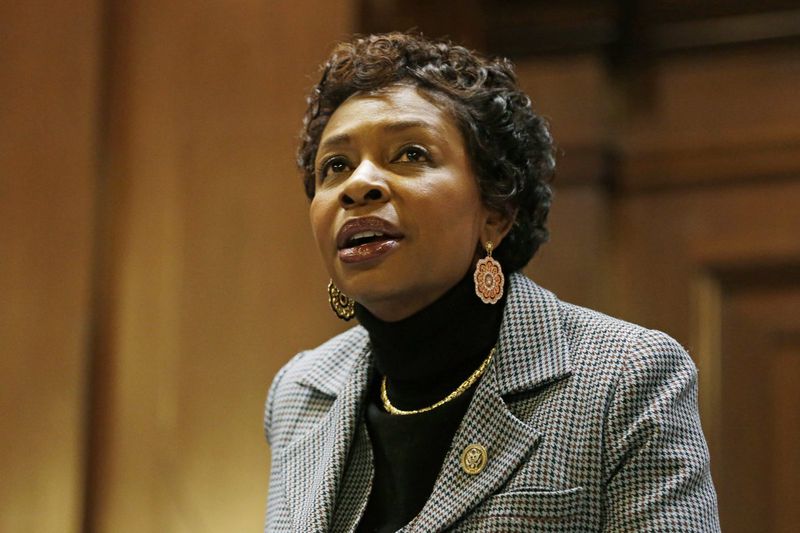 She said when she returns to Washington in September, “this will be an issue front and centre for the US Congress to deal with and we are going to deal with it forthright”.

Congressman Smith said that those of his constituents who visited Kashmir after Aug 5 told him that during their stay there they were “afraid for their own lives, and terrified for the safety of their family members” who remain in the region.

“The Indian government must take steps to reduce these fears and offer greater transparency for the world to see what is happening there,” he said.

Congressman Smith urged India to demonstrate “a commitment to the protection of basic human rights and equal rights”, reminding the policy makers in New Delhi that their “policy decision exacerbates an already tense environment” in the region.

“I encourage both India and Pakistan to keep lines of communication open to prevent the further deterioration of the situation, and exercise restraint instead of engaging in rhetoric and actions that inspire extremist ideology,” he said.