US Given Go-Ahead To Deploy Troops In Gulf States

WASHINGTON: Several Gulf Cooperation Council (GCC) states including Saudi Arabia has given go-ahead to the United States of America to deploy its military forces in the waters of the Arabian Gulf, according to a foreign news agency.

Moreover, amid the escalating tensions between the US and Iran, Bahrain has ordered its citizens residing in Iran to leave the country on urgent basis citing ‘security threats’.

On the other hand, Hossein Salami, the commander-in-chief of the Islamic Revolutionary Guard Corps, has said that Iran is currently in a state of Intelligence and cyberwar with the US as well its other enemies. 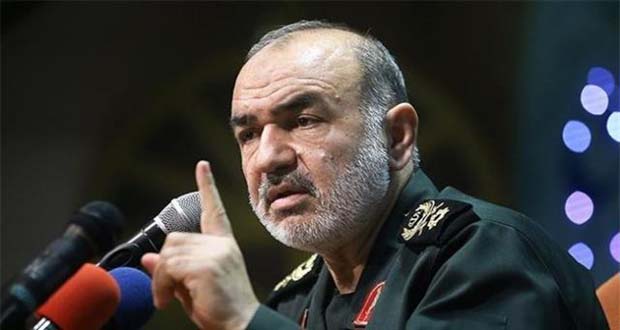 “US and its alliance are attempting to defeat Iran, but Tehran will not bear any sort of pressure. We will take sigh only after vanquishing our enemy”, Hossein Salami said.

However, both US President Donald Trump and Iranian foreign minister Mohammad Javad Zarif have ruled out the possibility of engaging in a war.

Police Arrest Man For Shot Down Three in Laws