Steps Being Taken To Provide Relief To…

US Lifts Ban On Refugees From 11 Countries

Washington (January 30, 2018): The United States announced Monday it was lifting its ban on refugees from 11 “high-risk” countries, but said those seeking to enter the US would come under much tougher scrutiny than in the past.

Applicants from 11 countries, unnamed but understood to include 10 Muslim-majority nations plus North Korea, will face tougher “risk-based” assessments to be accepted.

“These additional security measures will make it harder for bad actors to exploit our refugee program, and they will ensure we take a more risk-based approach to protecting the homeland.”

The 11 countries, hit with a ban in October in the Trump administration´s revised refugee policy, have not been identified officially.

Speaking anonymously, a senior administration official told journalists that the policy of enhanced security assessments for the 11 countries was not designed to target Muslims.

“Our admissions have nothing to do with religion,” the official said, adding that there is “nothing especially novel” about tougher screening for countries deemed to have a higher level of risk. 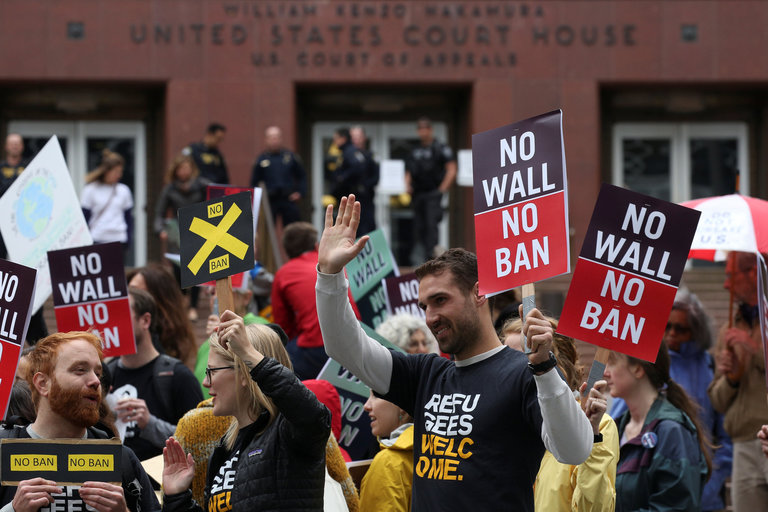 Donald Trump has pursued a much tougher stance on immigrants and refugees from all countries since becoming president one year ago.

36 Killed As Bus Plunges Into Canal in India