US Expresses Concern Over Situation of Religious…

CARDIFF: India thrashed Bangladesh by 95 runs in their final warm-up match at Cardiff on Tuesday ahead of the upcoming ICC Cricket World Cup.

Chasing a score of 360, Bangladesh got off to a steady start as their openers Liton Das and Soumya Sarkar stitched together a partnership of 49 runs.

Jasprit Bumrah however, dismissed both Sarkar (25) and Shakib Al Hasan off successive deliveries to allow India to gain the upper hand.

Das and Mushfiqur Rahim steadied the innings for Bangladesh and they stitched a 120-run stand. 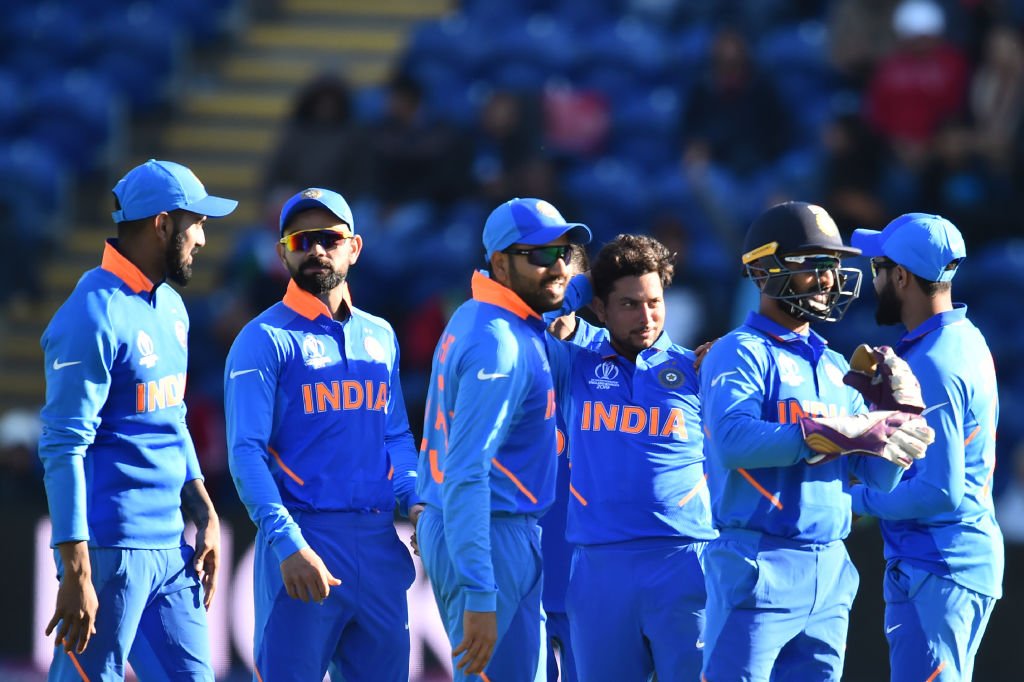 Yuzvendra Chahal finally provided the much-needed breakthroughs for India as he dismissed Das (73) and Mohammad Mithun (0) in the 32nd over, with Bangladesh still needing 191 runs for victory.

Rahim and Sabbir Rahman recorded a brief stand of 25 runs but they couldn`t battle much longer with Rahim (90) clean bowled by Yadav.

Rahim`s departure proved to be the final nail in the coffin as Bangladesh lost their final four wickets quickly and were defeated by 95 runs.

Earlier, centuries by KL Rahul and MS Dhoni helped India score 359 runs for the loss of seven wickets in the allotted fifty overs after being put in to bat.