WHO Team Arrives In Pakistan To Probe HIV Outbreak

KARACHI: A team of World Health Organisation (WHO) has arrived in Pakistan via Karachi Airport to investigate the outbreak of HIV in Larkana, Abbtakk News reported on Tuesday.

The 10-member team of International medical experts is headed by Dr Oliver Morgan, who is director of Health Emergency Information and Risk Assessment unit of WHO.

The visiting team comprises of doctors and experts of UNICEF, UNAIDS and Centre of Aids Control US hailing from Canada, US, UK, Germany, Switzerland, Canada, Thailand, Lebanon, Ethiopia and Pakistan, as well.

It will visit Larkana district of Ratodero to interview the HIV patients, their families and area residents.

Moreover, the team will also acquire all details pertaining to the spreading of the disease from officials of the provincial health department. 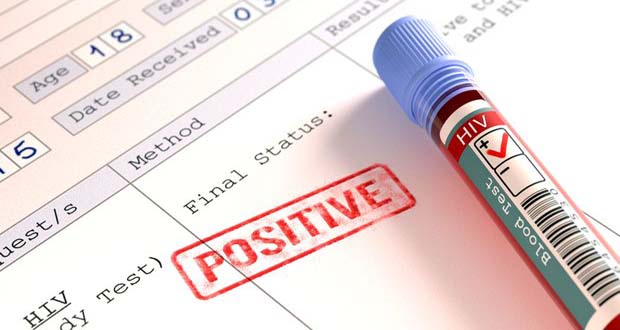 Earlier on May 26, Dr Zafar Mirza, Special Assistant to PM for National Health made an announcement regarding government’s decision of calling the WHO team to the country amidst the alarming number of people testing positive for HIV Aids in Larkana.

“Sindh government, along with federal government took blood samples of 21,375 persons in Larkana. 681 of those tested positive for HIV”, Dr Zafar said while addressing a presser in Islamabad, adding that 537 out of 681 were children ageing from two to 15 years.

“Such enormous cases of HIV in Pakistan is very alarming and the fact that so many of these patients are children is even more suspicious. We may cure the disease but it is important to find the source of this disease due to which it has spread this vastly”, he said. 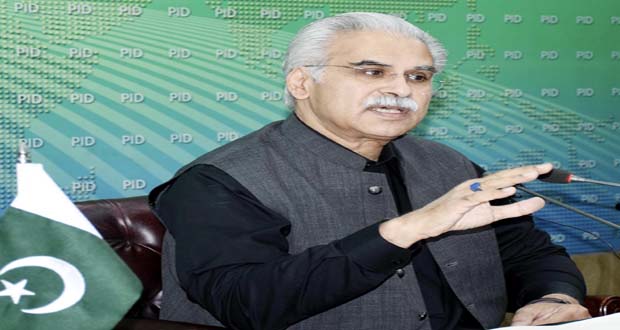 “Until we find the answer to it, the disease will continue to spread in the region. If a mother breastfeeding her kids has Aids then her offsprings may get the disease transferred, but parents of kids have tested negative”, he added.

During his press conference, Prime Minister’s special assistant confessed that used syringes were re-packed and sold into the market which may be one of the prime reason for its outbreak.

He added that 50,000 medical kits were asked from WHO to be delivered to the country.

“Other than that, we have urgently called up an International team of medical experts which will arrive in Karachi in next two to three days. These experts will work with local doctors to find the reason for disease’s outbreak”, Dr Zafar concluded.