Who Will Be The Next Chief Minister of Sindh?

Karachi (August 11, 2018): Who will be the next CM Sindh. The tough competition has begun within the PPP ranks have increased to get the top slot. Currently there are two contenders, two Syeds former CM Murad Ali Shah and for provincial Minister Syed Nasir Shah are running their horses to get the hot seat.

Sources told Abb Takk News that cold war is started within the PPP top leadership to finalize the name of the chief executive of the province.

Former CM Sindh Murad Ali Shah belongs to influential Syed family from Sehwan Sharif. His father Abdullah Shah was also a Chief Minister in the second tenure of Benazir Bhutto between 1994 to 1996.

He is being considered very close to party chairman Bilawal Bhutto Zardari. He remained side by side with him during the electoral campaign in Sindh. 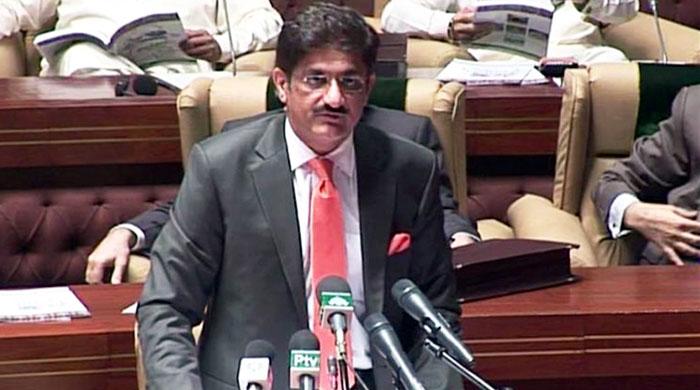 He was contesting against Jalal Mehmood Shah of Sindh United Party, who got 21913 votes in Shah’s competition.

On the other hand, Syed Nasir Shah belongs to Sukkar. He started his political career as Nazim Sukkar during Musharraf days and then joined PPP and elected as MPA in 2013 and 2018.

Earlier,  the Acting Governor Sindh Agha Siraj Durrani summoned the first session of Sindh Assembly on 13th of August at 10 am.

During the session, the newly elected members of Assembly will take the oath of their offices.

The House will also elect Speaker and Deputy Speaker during the session.

This will be followed by the elections of the speaker, deputy speaker and leader of the house.

Syed Murad Ali Shah To Be Next CM Sindh: Bilawal