The doctors have affirmed that their strike will not end until Punjab government withdraws its bill from the standing committee. 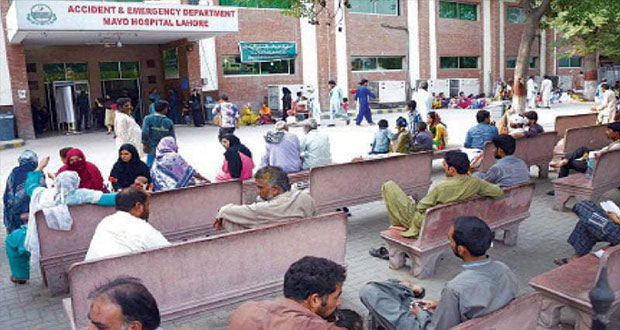 On the other hand, with the protest entering the fifth day, patients continue to suffer especially those who have arrived from far-flung areas of the country for treatment.