Coronavirus Death Toll Jumps to 12 in…

Elements Involved in Artificially-Created Price-Hike not to…

Youth Accused of Theft Beaten to Death in Karachi

KARACHI: A 15-year-old teenage boy accused of theft has been brutally beaten to death by people in the Bahadurabad area of the metropolis.

As per details, the heart-rending incident took place on Saturday where residents of Bahadurabad subjected the alleged young thief of cruelty.

The 15-year-old was admitted to hospital where he succumbed to severe wounds.

According to police, two suspects, namely Zubair and Daniyal have been arrested who were involved in torturing the teenager. 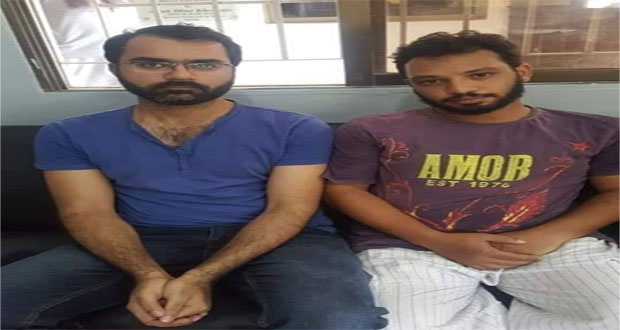