This is the fourth time both politician siblings will be appearing before Accountability Court of Rawalpindi in this case.

Stringent security measures have been taken on this occasion to avert any misfortune event.

It may be pertinent to mention that Islamabad High Court (IHC) on Wednesday approved interim bail plea of Pakistan Peoples Party (PPP) Co-chairman Asif Zardari till May 15. 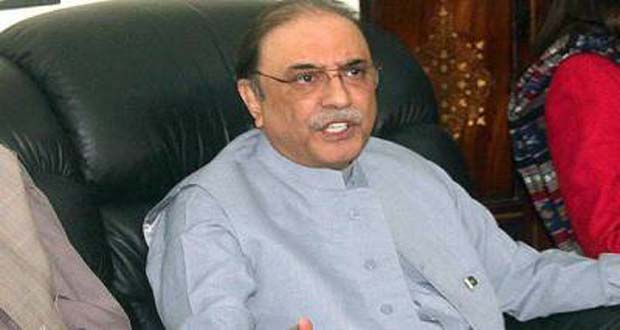 Robber Killed In Firing By Accomplices

FIR OF Blast Outside Data Darbar Filed At CTD Lahore