As per details, CM KPK Mehmood Khan has removed Kamran Rehman from the post of Secretary of Transport. A notification has been issued in this regard. 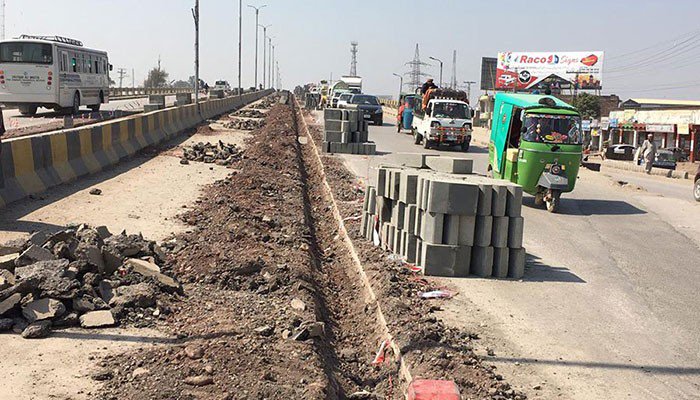 According to the notification, Dr Fakhar Alam is currently serving as senior member board of revenue has been given the additional charge of Secretary Transport.

Earlier, CM KPK expressed his concerns over the performance of Secretary Transportation Kamran Rehman and also constituted a committee to review his performance.

The committee in its report has revealed that officials have also taken kickbacks of worth Rs 7 billion in the project. It was also revealed the lack of planning caused the loss of billions to the national exchequer.

An Infant Girl Dies from Wrong Injection in Chiniot

No Compromise On Fitness, Fielding Skills Of Players: Mickey Arthur