More 55 Succumbed To Coronavirus In Country

As per details, Interpol has asked to provide more documentary evidence from the anti-graft body to issue a red warrant for arresting the former Pakistani Finance Minister Ishaq Dar.

On the other hand, the ministry of interior has directed the accountability watchdog to provide the needed documentary shreds of evidence to the Interpol. 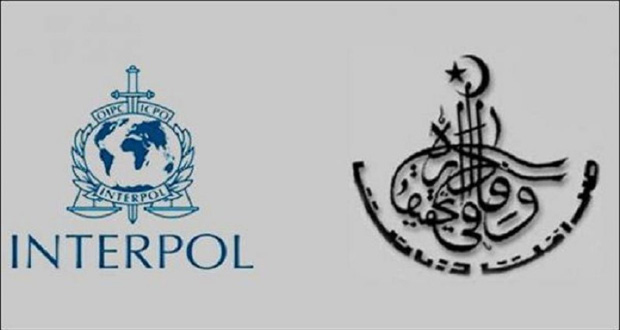 It is pertinent to mention here that Ishaq Dar is required by the NAB in assets beyond his known source of income case and an accountability court had issued orders to arrest the former Finance Minister.

Earlier, in July 2018 Federal Investigation Agency (FIA) wrote a letter to Interpol for issuing a red warrant of the Former Finance Minister.