Three Dead As Speeding Car Falls Into Stream In RYK

RAHIM YAR KHAN: Three people lost their lives and five others sustained injuries after a speeding car on Monday morning fell into a stream in Rahim Yar Khan’s Abasia Town.

According to rescue sources, the vehicle swayed into the stream while trying to avoid hitting a motorcycle rider on the road.

Rescue sources added that the five injured include women and children. 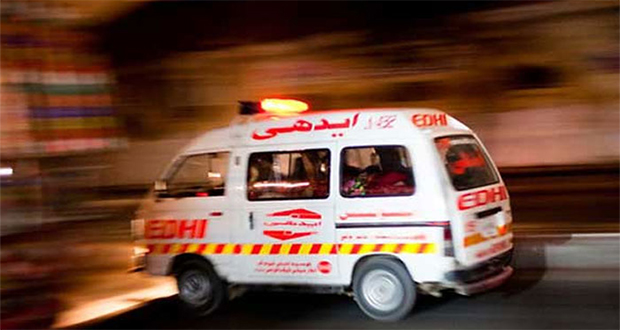 The persons who got wounded were shifted to Sheikh Zayed Hospital for getting medical care, rescue sources said.

Police arrested the injured car driver from the hospital. In his statement, the driver confirmed that the accident took place due to his attempt to save the motorcycle rider.